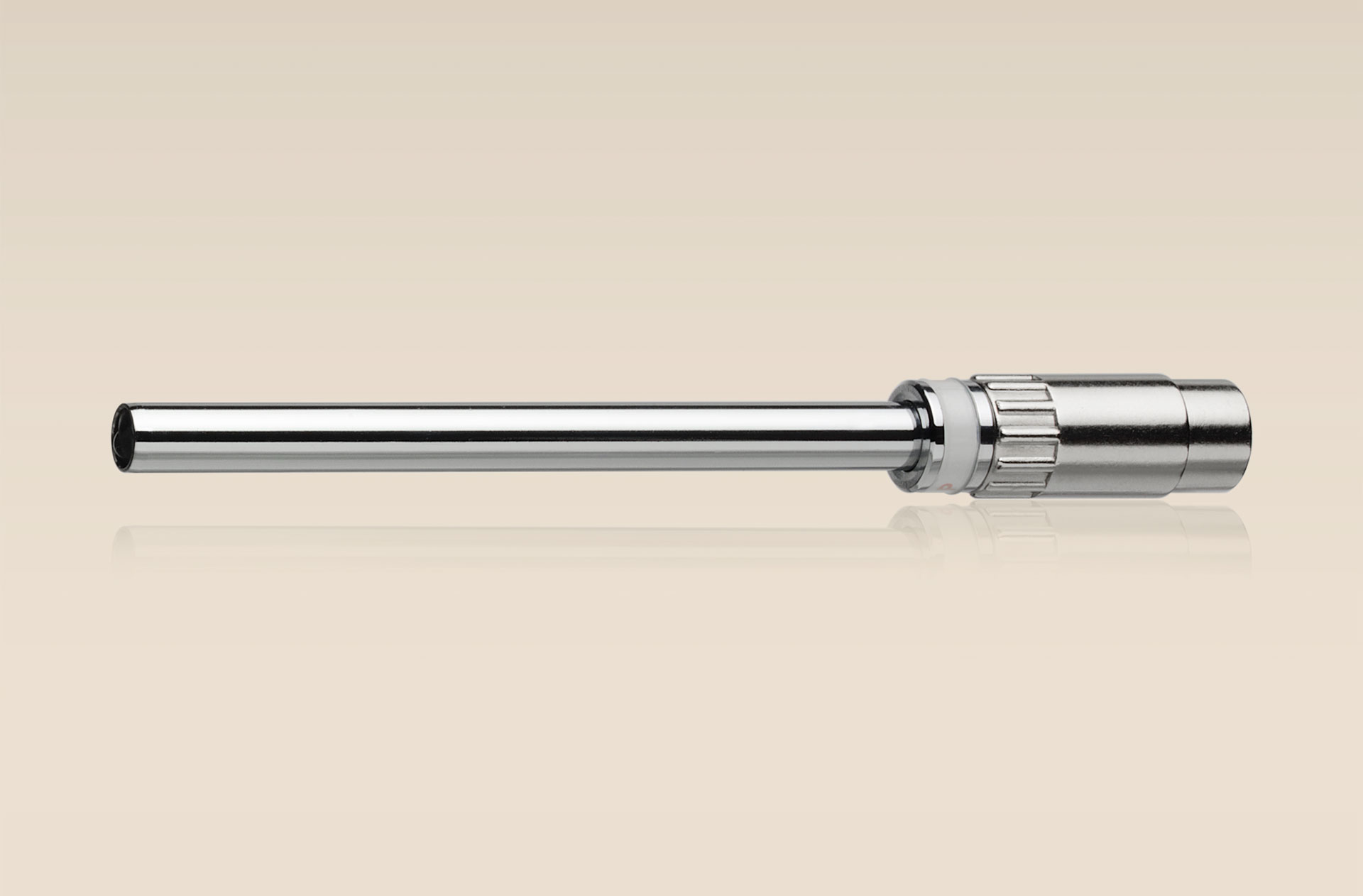 Carlor Engineering focused on originality of design, quality and long-term reliability of its equipment and became quickly an essential partner in the engine preheating sector, both in Belgium and on export markets

ThermoCar is specially created for the requirements of the Canadian market. This device of water pre-heating by thermocirculation is an easier conception than the TopStart heater. Though it preserves the main components. ThermoCar is also introduced on the European market. Adapted to all thermal engines, it is not only a product for professional users, but also for private ones.den nang luong mat troi

New products were unveiled, such as ThermoCar, TopStart 4 – 6 – 9kW and Aqualine, a heating assembly/water circulation system enabling defrosting of drinking troughs in stalls.